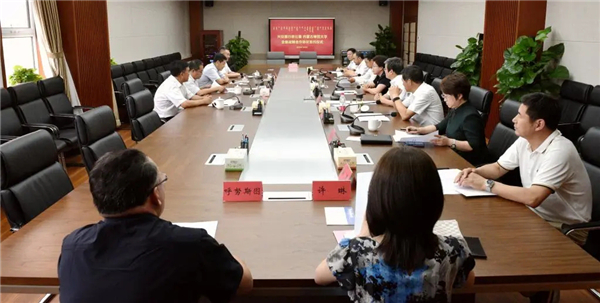 Officials said that the signing of the agreement marked a major upgrade in relations between IMNU and the Hinggan League, a prefecture-level subdivision of the autonomous region.

In recent years, IMNU established the Hinggan College at its campus with the Hinggan League Administration Office. They also jointly organized the five-year undergraduate vocational education program with the Hinggan Vocational and Technical College.

IMNU officials said cooperation between the two sides had made a great contribution to higher education in the Hinggan League and had enhanced the ability of vocational education to serve local social and economic development.

Officials said that moving forwards, the two sides will take the opportunity to further leverage the Hinggan League's favorable policies – coupled with IMNU’s resources in education, top quality staff, science and technology – to extend their joint endeavors in recruitment, teacher training and administration of the league’s schools.

Prior to the signing ceremony, a delegation led by Hu He, director of the publicity department of Hinggan League, paid a visit to IMNU’s history museum, the Shengle Yuelifang library and the Chinese Minority Literature Museum. 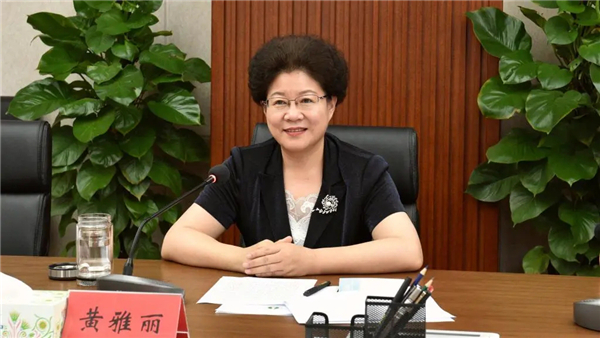 Huang Yali, Party secretary of IMNU, delivers a speech at the meeting on July 10.  [Photo/imnu.edu.cn]