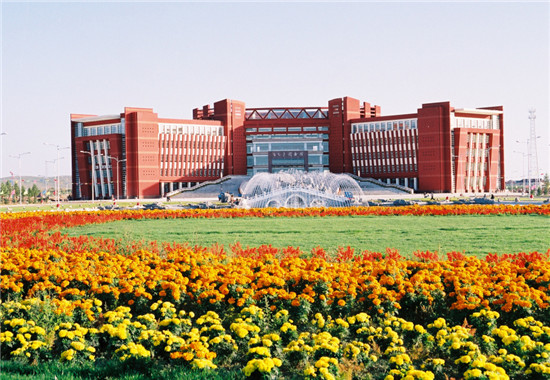 The library of Inner Mongolia Normal University, as a comprehensive university library which also meets the needs of minority areas, was founded in 1952.

During almost 70 years of development, the library has provided guaranteed and sufficient documentation and information services to train school staff and to support scientific research and academic disciplines. It has been playing an increasingly important role in the construction of campus culture.

The library comprises two independent buildings -- the Saihan branch and the Shengle branch-- covering a total area of 31,327 square meters.

The Saihan branch was opened in 1982 and after renovation and maintenance between 2011-2013, it has a new look.

The Shengle branch is located in Jingdao Avenue in the Shengle campus. It was opened in 2004 and has an area of 20,029 sq m.

The library started the expansion of the Shengle Library in 2019. After completion, the building area of that facility will be more than 40,000 sq m. 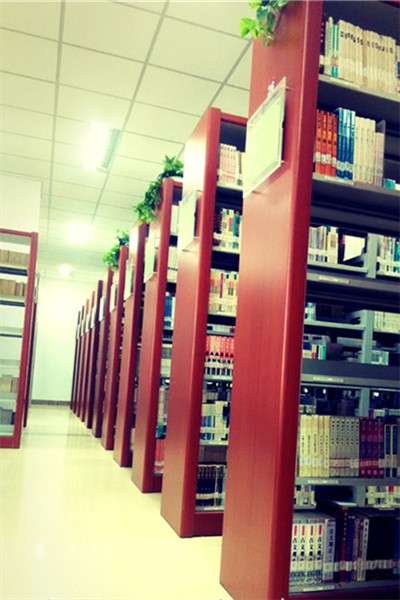 Currently, the library has 91 staff, including four with senior titles, 29 with deputy senior titles, 45 with intermediate titles, as well as four with doctorates and 44 with master’s degrees.

The library boasts five book banks, 21 borrowing and reading rooms, with 3,328 study places in total. It is open 105 hours a week.

The facility has a rich collection of book and information data resources, covering the subject categories of humanities, social sciences, natural sciences and applied technology.

As of the end of 2018, the school's total number of paper books reached 2.56 million (including the reference room collection), which includes 6,929 volumes of ancient books and 12,675 letters.

The library also has nearly 50,000 volumes of books, bound periodicals and newspapers from the areas liberated before the founding of the People's Republic of China. Officials said these books were collected in the 1950s and 1960s and have a high collection and research value. 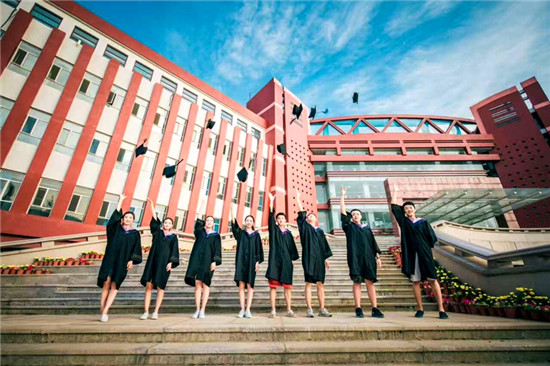 The library has continuously strengthened the collection of its electronic resources. Currently, 73 Chinese and foreign electronic literature databases have been introduced, of which 52 are Chinese databases and 21 are foreign language databases.

The construction of the characteristic resources of the library has been quite effective. At present, there is a Library of Inner Mongolia Normal University and a Library of Textbooks for Primary and Middle Schools in Inner Mongolia.

Officials say the library management is becoming more modern. In 2003, the Huiwen automated integrated management system was launched and a bibliographic database of Chinese and foreign documents and collections was created.

In 2014, the RFID management model was brought in, introducing self-service book borrowing and returning.

In recent years, the library has gradually upgraded its servers, achieving network connections and centralized management of the library’s branches in two campuses through the campus network.

The library also provides electronic reading rooms and inquiry terminals, enabling readers to directly or remotely visit electronic resources on or outside campus.