A signing ceremony of Chinese and foreign universities was held at the Inner Mongolia International Exhibition Center on Sept 26, part of the 2nd China-Mongolia Expo.

There were nine foreign universities from six countries and five from Inner Mongolia signing agreements during the event.

Both the number of countries and universities involved were the largest ever, making the event more significant and develop firmly.

After the signing ceremony, IMNU's Vice President Zhang Haifeng met with representatives from the University of Waikato, the College of Dunaújváros and the BMIHMS, hoping to bring about further educational exchanges and cooperation. 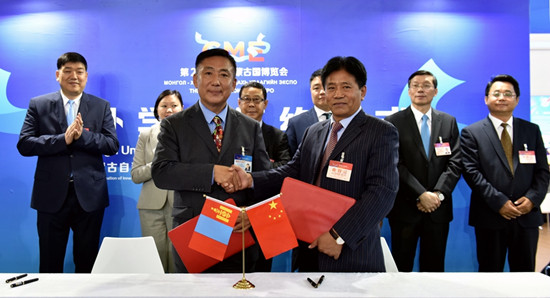 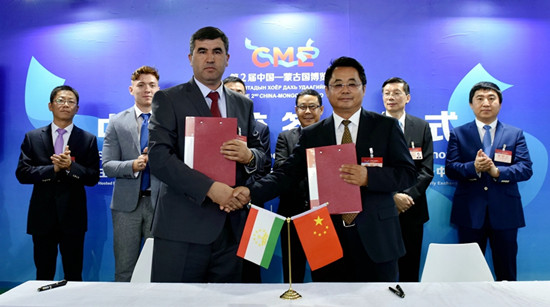 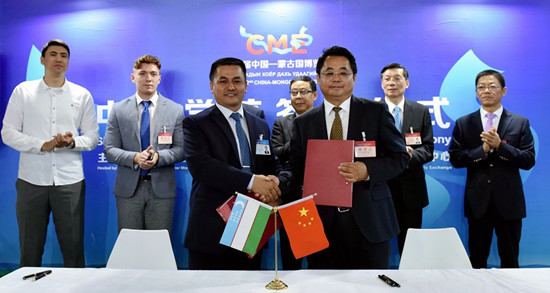 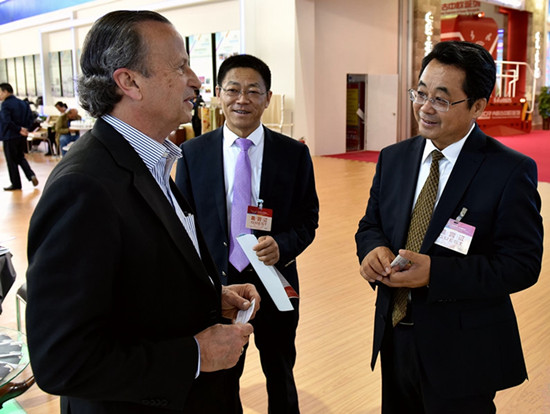 Zhang Haifeng, vice president of IMNU, talks with a representative of the University of Waikato. 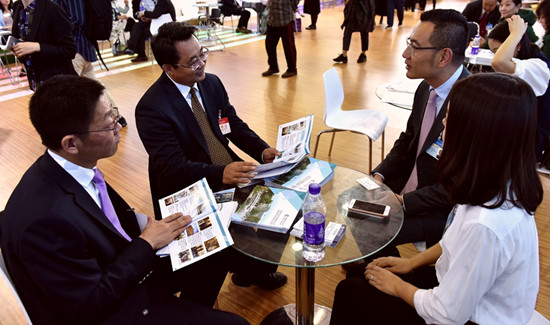 Zhang Haifeng, vice president of IMNU, talks with a representative from the College of Dunaújváros. 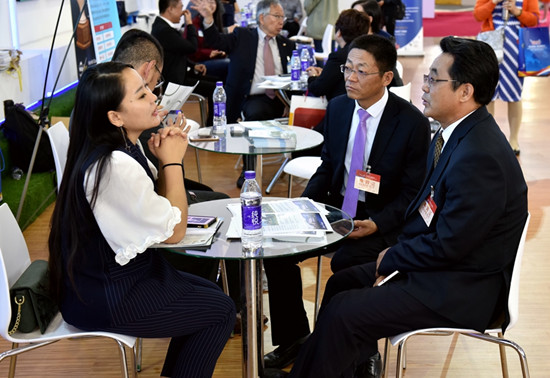 Zhang Haifeng, vice president of IMNU, and a representative from the BMIHMS have a conversation. 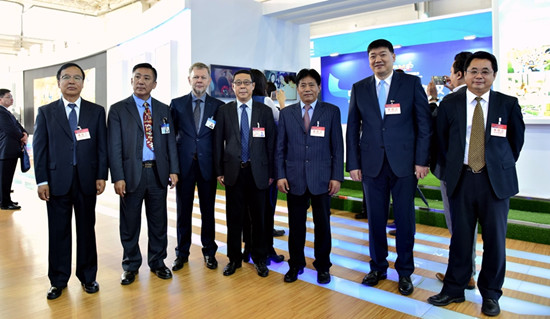 Leading guests at the ceremony